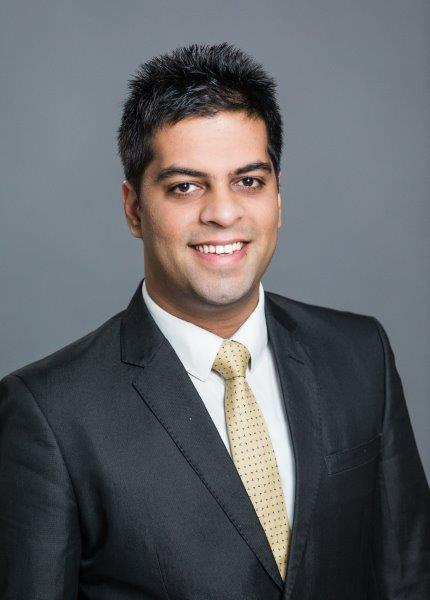 Pratyush Panjwani joined the firm as an associate in 2017. He focuses his practice on international commercial and investment arbitration, both ad hoc and under a wide variety of institutional rules, spanning various industry sectors. He also regularly acts as assistant to the tribunal in international arbitrations.

As a member of the Bar in New Delhi, India, Mr. Panjwani advised on complex civil and commercial litigations at a dispute resolution law firm in New Delhi, before moving to Hanotiau & van den Berg.

In 2016, Mr. Panjwani obtained his LL.M. in International Dispute Settlement (MIDS) from the Graduate Institute of International and Development Studies and the University of Geneva. He completed his Bachelors of Arts and of Laws at the National Law University Delhi in 2014.

Mr. Panjwani has published widely in the field of international commercial arbitration in international journals of repute. He is a native speaker of English and Hindi. He is registered to practice in Brussels (B-list).