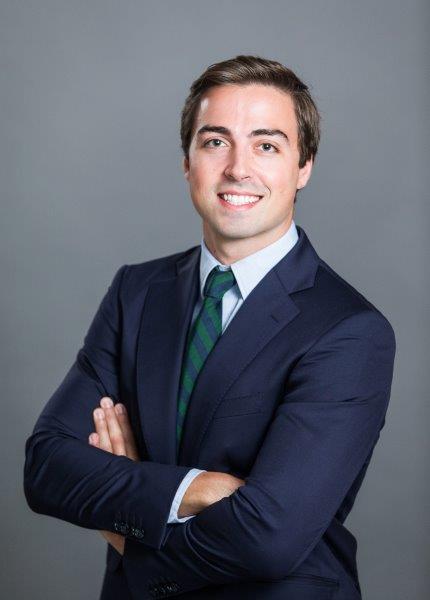 Albert Jan Jr. van den Berg was admitted to the Brussels Bar in 2017. He focuses his practice on commercial law, national and international commercial arbitration.

Mr. van den Berg obtained his Master of Laws in Economic Law at the Vrije Universiteit Brussel in 2016, and his Master in Innovation and Strategic Management at the Solvay Brussels School in 2017.

He also holds a certificate in patent law from the Université libre de Bruxelles.

A native Dutch speaker, he is fluent in English and French and has working proficiency in German.