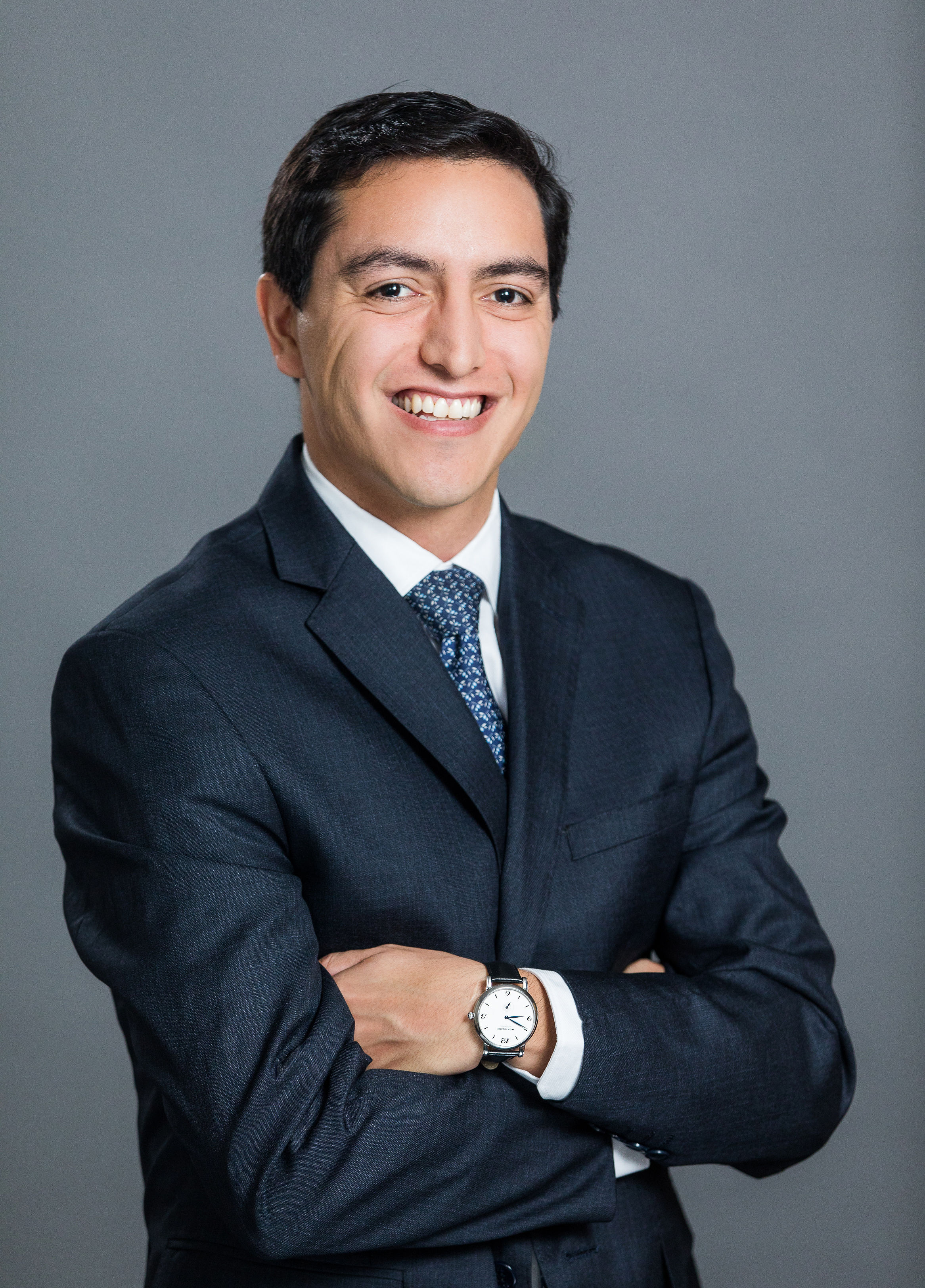 Associate - SENIOR ASSOCIATE - Admitted in Colombia and registered in Brussels

Juan Camilo Jiménez-Valencia joined the firm in 2018. He acts as tribunal secretary in complex international commercial and investment arbitrations, both ad hoc and under a variety of arbitration rules, spanning various industry sectors.

Mr. Jiménez-Valencia holds a law degree from the Pontificia Universidad Javeriana of Bogotá (ranked top 5 of his class) and obtained his LL.M. in International Dispute Settlement (MIDS) from the Graduate Institute of International and Development Studies and the University of Geneva in 2018, were he was awarded a full merit-based scholarship.

Prior to joining HVDB, Mr. Jiménez-Valencia was an associate in an international law firm in Bogotá for over 3 years. He represented clients in civil, administrative, and unfair trade litigation before local courts, and domestic and international arbitration tribunals. Mr. Jiménez-Valencia was a Professor of Roman Law at his former law school in Bogotá for 2 years. Furthermore, he co-founded Colombian Very Young Arbitration Practitioners in 2015.

Mr. Jiménez-Valencia is admitted to practice in Colombia since 2013 and is currently registered with the Brussels Bar. He is native speaker of Spanish, fluent in English, and conversant in French.